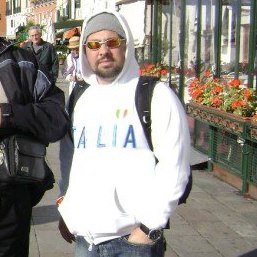 PROFILE: Versatility, creativity, and flexibility behind the decks are key words describing the talents of DJ LD Rizzo.

Best known internationally for high-energy house and Top 40 dance sounds, DJ LD has been perfecting his programming skills (since the age of 13!) over a wide variety of musical styles, venues, and audiences.

He is gifted with a unique ability to blend new flavors with familiar sounds, creating a vibe that’s addictive to audiences and solidifying his role as music industry taste-maker and fan favorite.

From London to Barcelona, Athens to Berlin, Las Vegas to New York, LD has performed at some of the best venues and festivals around the world.

Top of the hour station Ident:

Light Up The Sky Commercial (Voice Only): 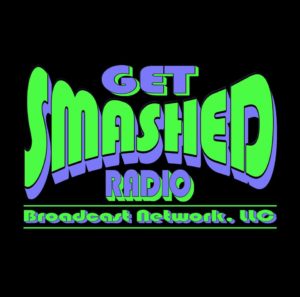